"And the Winner is …" was the motto for the BAVARIA C42 last Friday, January 22.

She won the perhaps most important award in the yachting industry, the EUROPEAN YACHT OF THE YEAR AWARD. 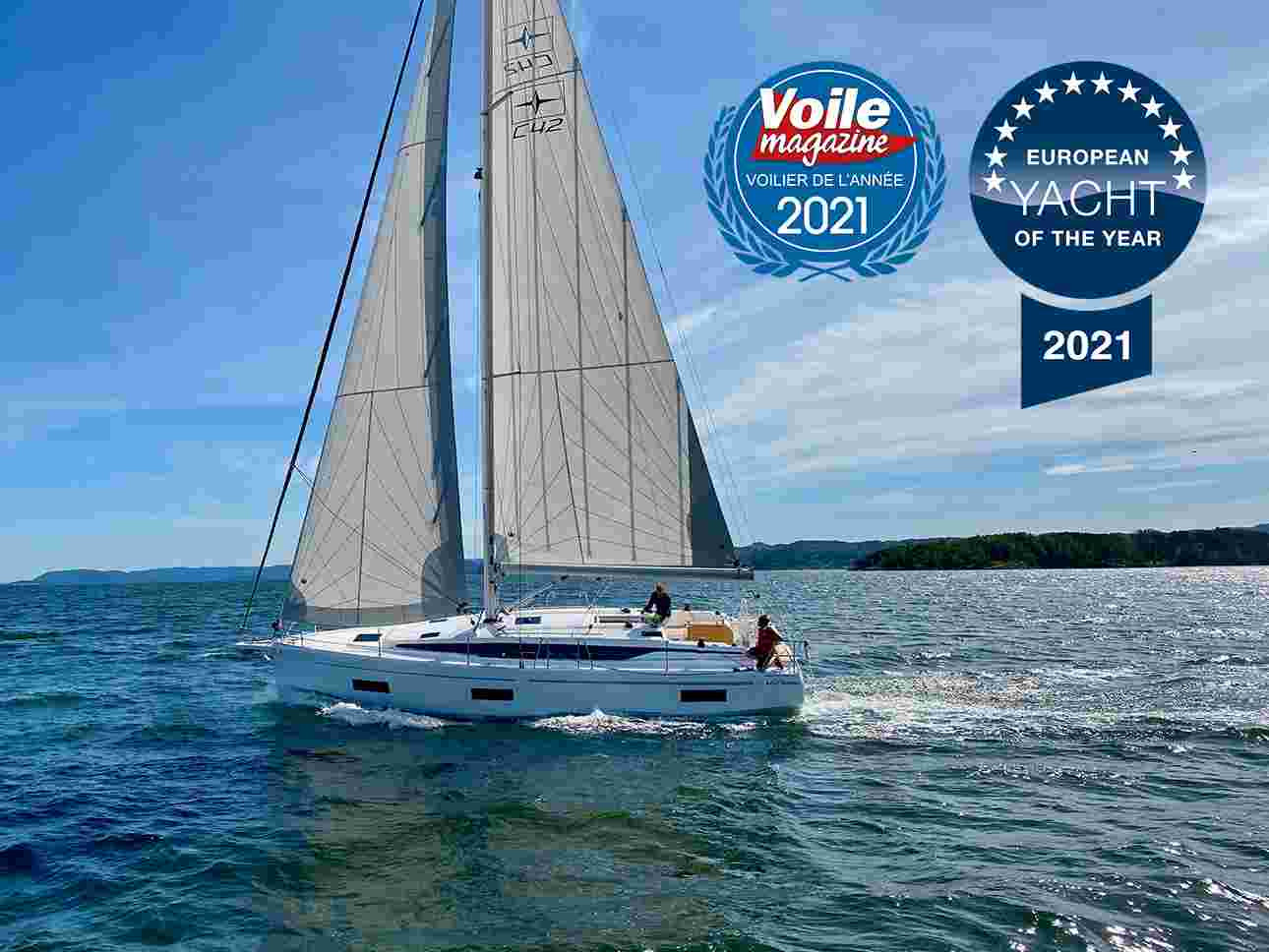 BAVARIA C42 WINS THE OSCAR OF THE BOATING INDUSTRY

You could almost call the BAVARIA C42 used to success. With the EUROPEAN YACHT OF THE YEAR AWARD, the BAVARIA C42 has already won its second award. It was just in December that the BAVARIA C42 was voted Yacht of the Year in France by VOILE magazine.

In the official statement, the EYOTY jury, consisting of 15 trade journalists from the 15 largest trade magazines in Europe, said:

"Despite strong competitors, the victory of the C42 is convincing in the end. The BAVARIA C42 impressed the jury with its high level of comfort and perfect sailing characteristics. It can be sailed fast in all conditions and is easy to control. The C42 also scored with a good price-performance ratio as well as four finishing options and numerous extras."

After six years, in 2015 it was the BAVARIA CRUISER 46, BAVARIA thus wins this great and important award again. And that is something we can all be proud of. We want to say thank you to our team and all of you for the great work that made this success happen! 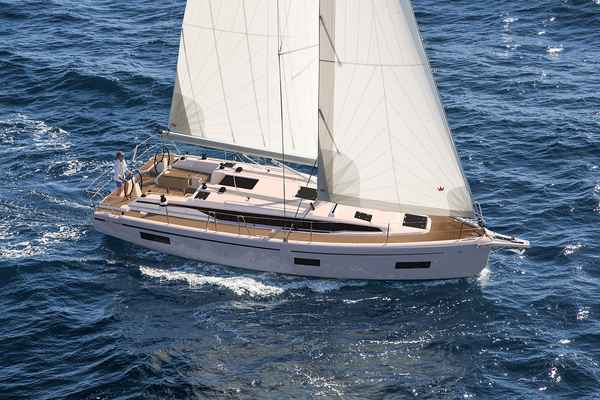 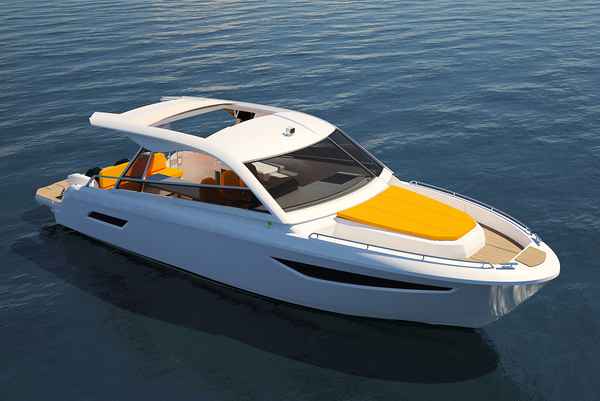