The new BAVARIA SR36 has been awarded the 2022 BoB Award and has also been nominated for two more awards. 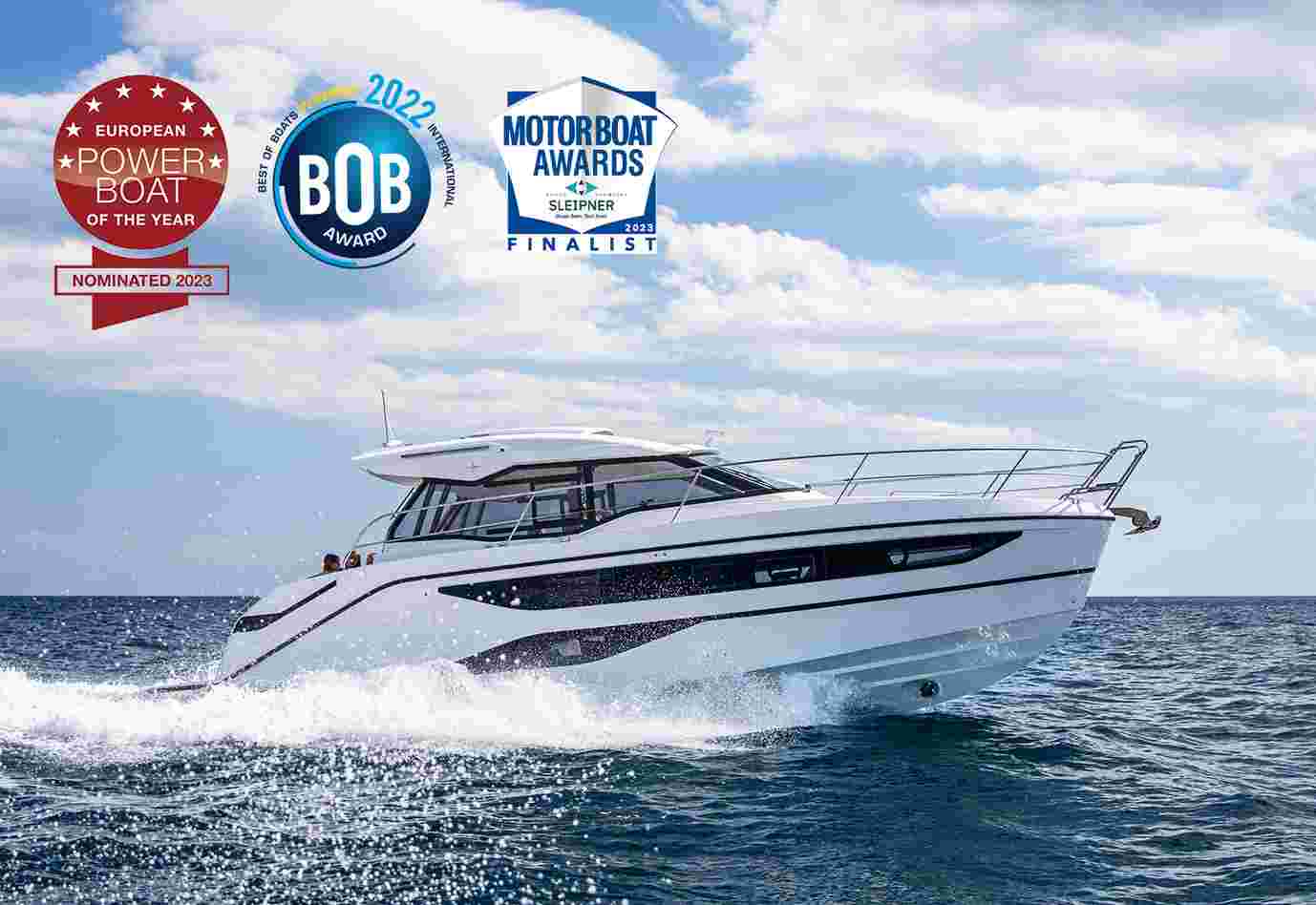 BoB stands for Best of Boats and is one of the biggest awards for powerboats in all of Europe. The ceremony of the BoB Award took place in a festive setting at the BOOT & FUN trade fair in Berlin in November.

The international jury of the BoB Award had selected a total of 18 motorboat finalists in four categories. The winners were announced at the BOOT & FUN trade fair in Berlin. Best boat of the year 2022 in the category "Best for Family" was the BAVARIA SR36, taking home the second BoB Award for BAVARIA YACHTS.

The number 36 seems to be BAVARIA YACHTS' lucky number in Berlin. Exactly eight years ago, the BAVARIA S36 won the BoB Award in the same category. The BoB Award is one of the most important awards in Europe due to the number of participating countries, jury members and media.

But this time, after the award is also before the award for the BAVARIA YACHTS team, because the BAVARIA SR36 is also nominated for the 2023 European Powerboat of the Year Award and the 2023 Motor Boat Award. Both awards will be presented at the boot 2023 in Duesseldorf, just in time for the official world premiere of the newest member of the family, the BAVARIA SR33. 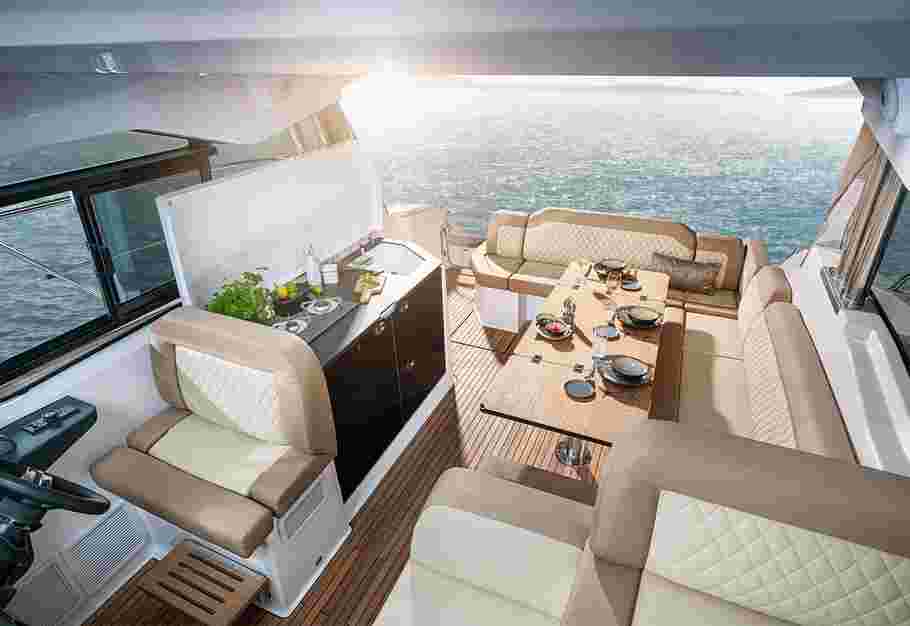 The cockpit of the BAVARIA SR36: A clever layout and plenty of space for relaxed days on board. 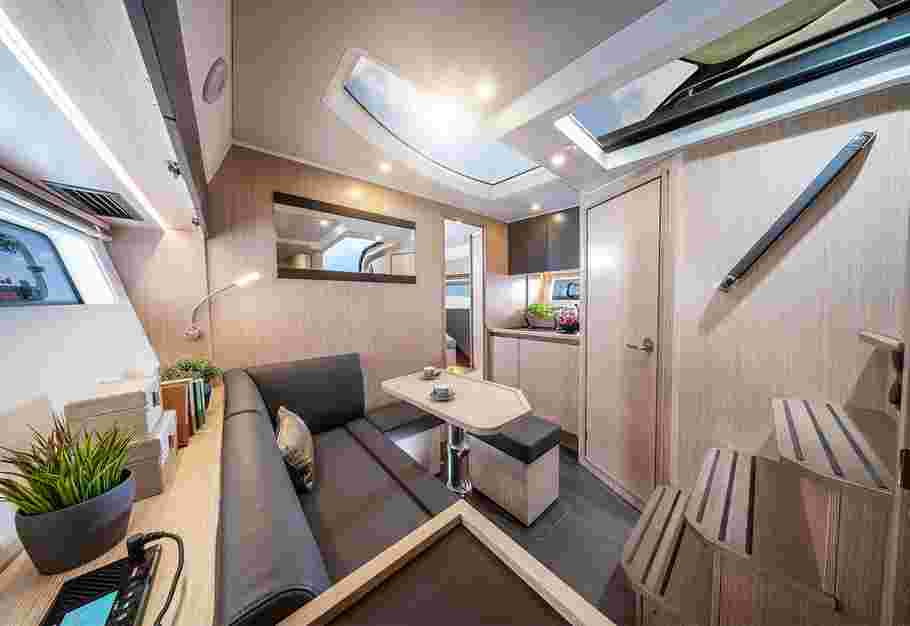 Two generous cabins and an equally spacious salon offer plenty of comfort and privacy for all guests.

Learn more about the BAVARIA SR36
Other news 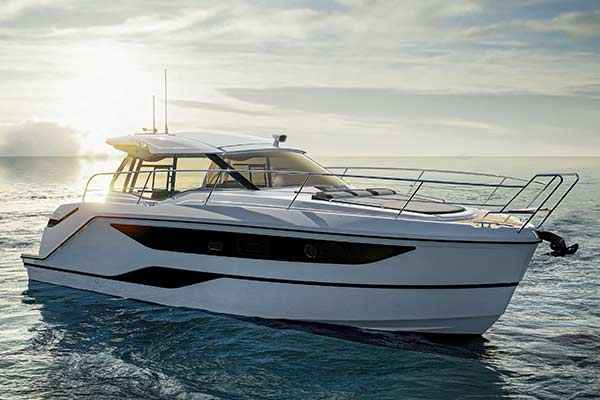