Expert eyes on board the BAVARIA C50

Press tests are always an exciting moment for the whole BAVARIA YACHTS team. This June, eight maritime journalists boarded a brand-new BAVARIA C50 in the bay of Portofino. 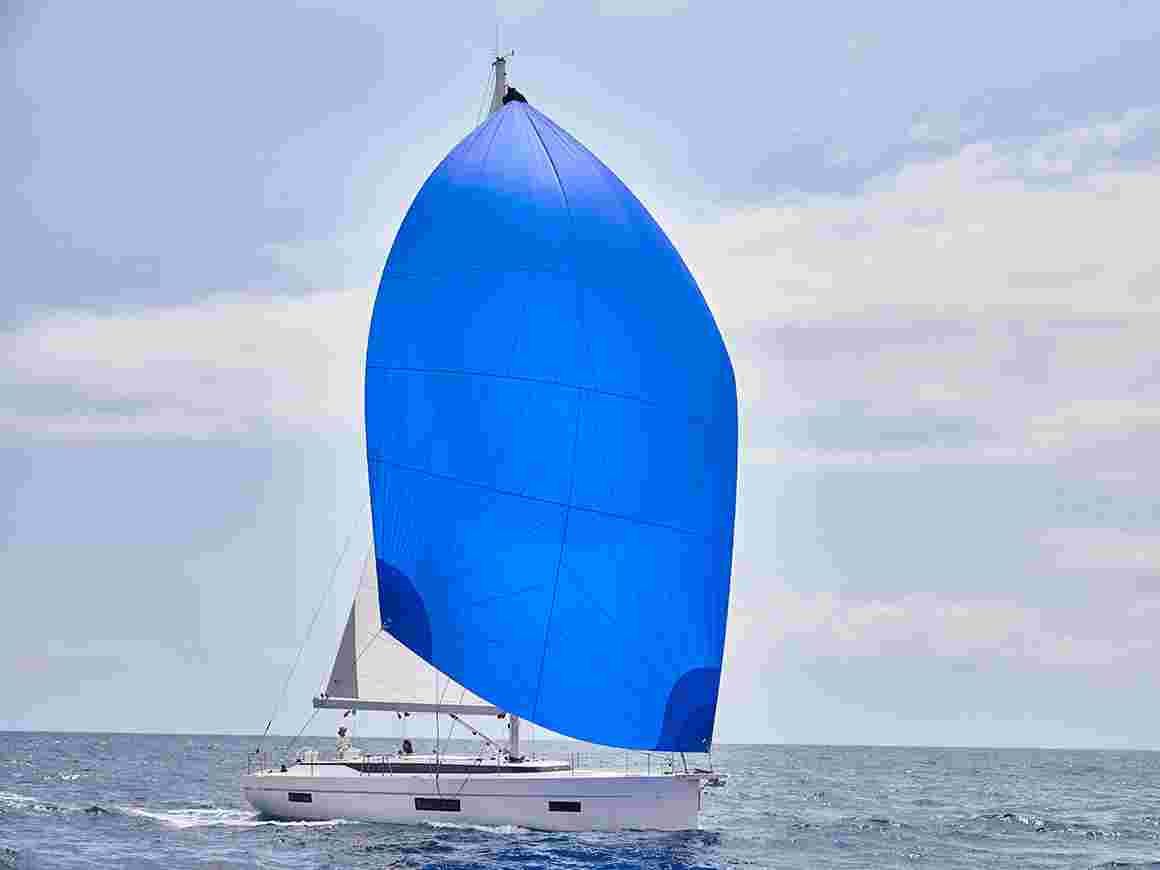 There are over 1400 yachts in Lavagna Marina – all the same, the BAVARIA C50 with her tall mast and white hull right at the beginning of the pier attracts immediate attention.

Launched just a week ago, she is standing by for three days full of press work, where she wants to show herself at her best. Eight journalists from Austria, Switzerland, Sweden, Italy and Germany have signed up to take a close look at the C50 for test reports in their magazines. Marcus Schlichting, Bavaria Yachts’ press officer, is responsible for press tests and is running through his checklist for the last time. The hotel for the journalists is booked, as is the shuttle from the airport. The C50 is sparkling clean and all the necessary sails and equipment are on board. The only thing missing as the boat puts to sea on the first day of testing is the wind. A slight breeze is expected, but not until late afternoon. Regardless, the team takes to the water and there is indeed a gentle wind blowing in from the sea. We hoist, or rather roll out, the sails and the first journalist takes the helm. The others pull out their notebooks and begin watching the instruments. Eight knots windspeed, at a 45-degree angle to the wind, six to seven knots speed through the water. The readings are perfect!

And since everything is smooth sailing, the journalists want to take photos of the C50 under sails.

The photo boat comes roaring towards us from the harbour and two journalists go on board. Marcus Schlichting and Tihana Tadnic, Sales Manager at BAVARIA YACHTS and an experienced sailor herself who is also on board, take advantage of the opportunity to tidy up the C50’s deck. Hauling in the sheets, trimming the sails, they want everything to look perfect for the pictures.

Around midday, the wind finally reaches force 3 to 4.

Perfect conditions for testing Code0 and the gennaker. Between sail changes, there’s time for the first feedback from the journalists. They give the BAVARIA C50’s sailing performance top marks. Even with the standard sailing rig and with just a moderate breeze, the BAVARIA C50 showed her fastest side.

The whole procedure is repeated in the following days.

Every day, a new team of journalists boards the C50 to gather all the information they need for their press report. Unfortunately, the wind doesn’t increase all week and only rarely gusts above three on the Beaufort scale. But the BAVARIA C50 uses these conditions to show off her perfect sailing performance. “She reacts to every movement of the rudder, both under sails and manoeuvring in the harbour. Impressive!”, says an Italian journalist, summing up his experiences with the C50. “I’ve tested plenty of mega-yachts above 80 feet, which were individually built at high expense. The BAVARIA C50 is in no way inferior to them with regards to the workmanship of the interiors and the construction quality as a whole,” concludes a colleague from Germany after the test. Sentences which the test team from BAVARIA YACHTS are pleased to pass on to their colleagues in the Giebelstadt shipyard. 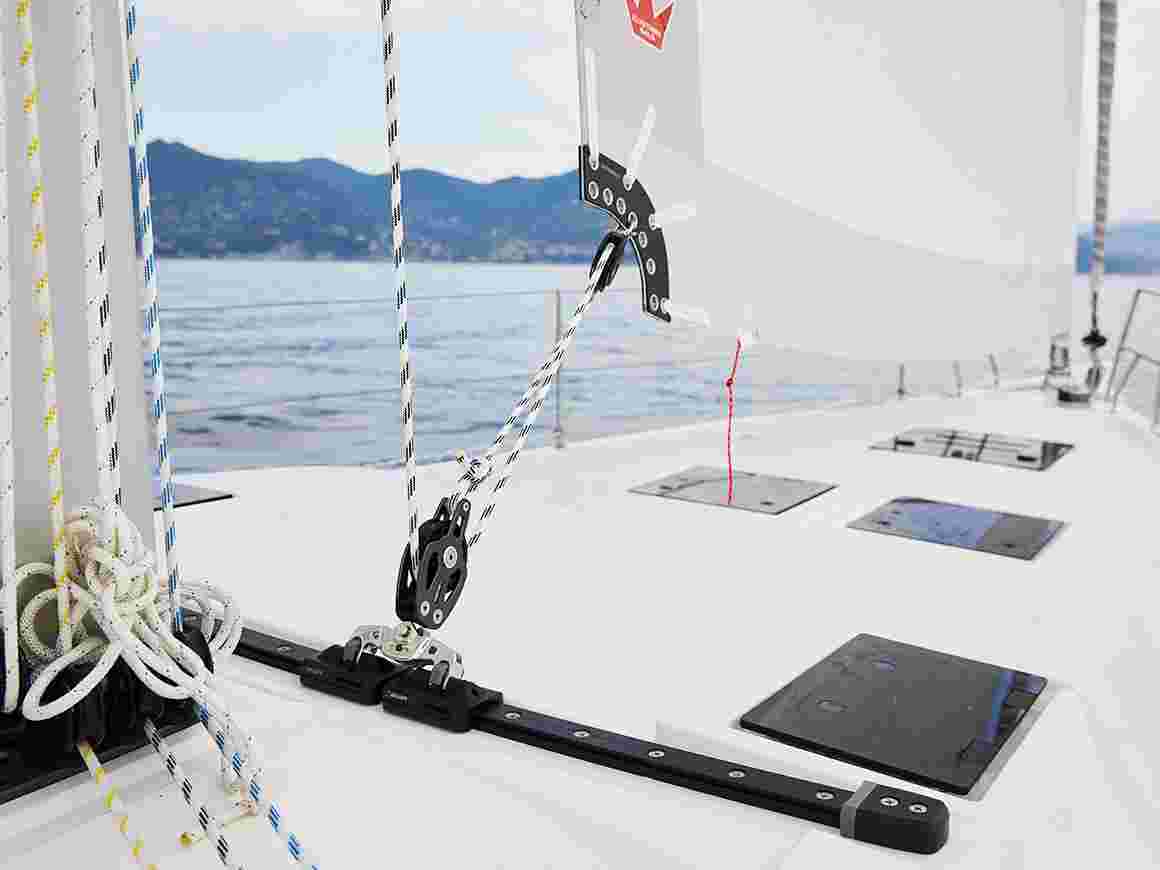 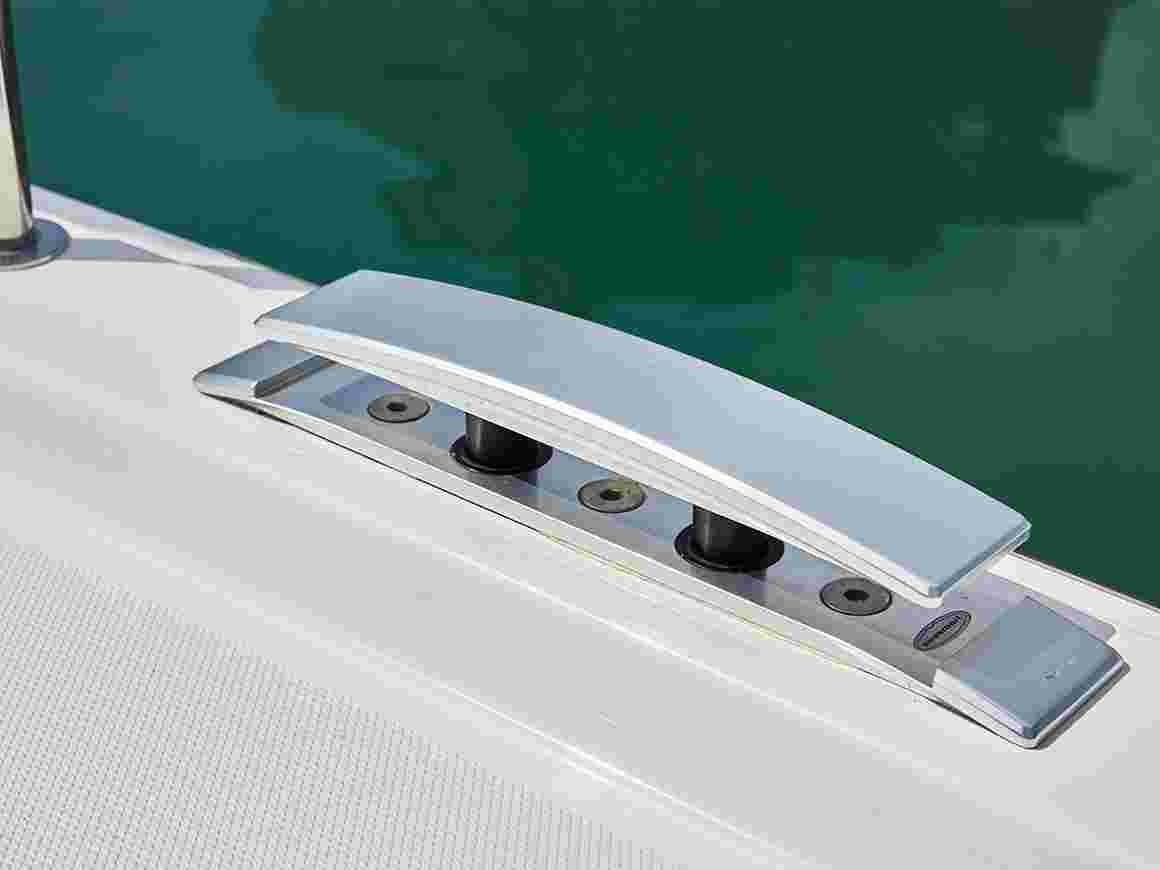 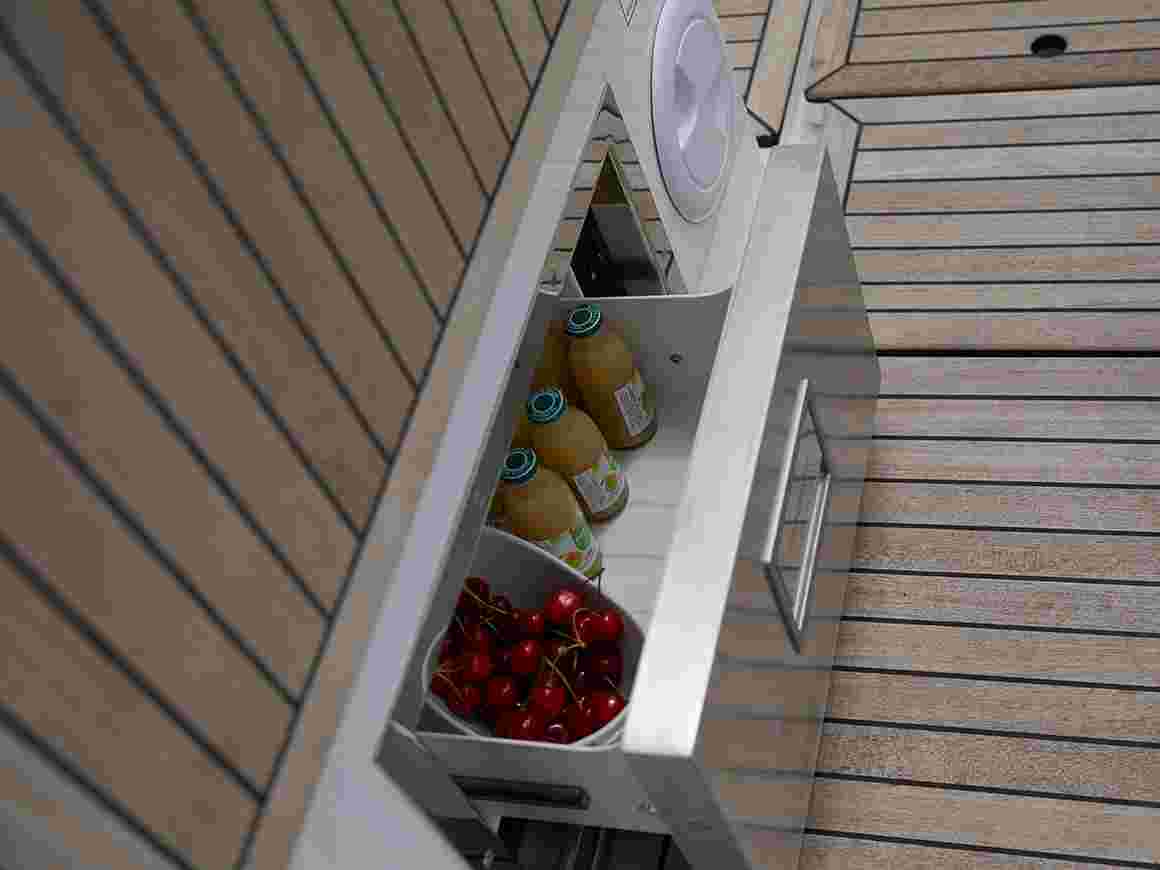 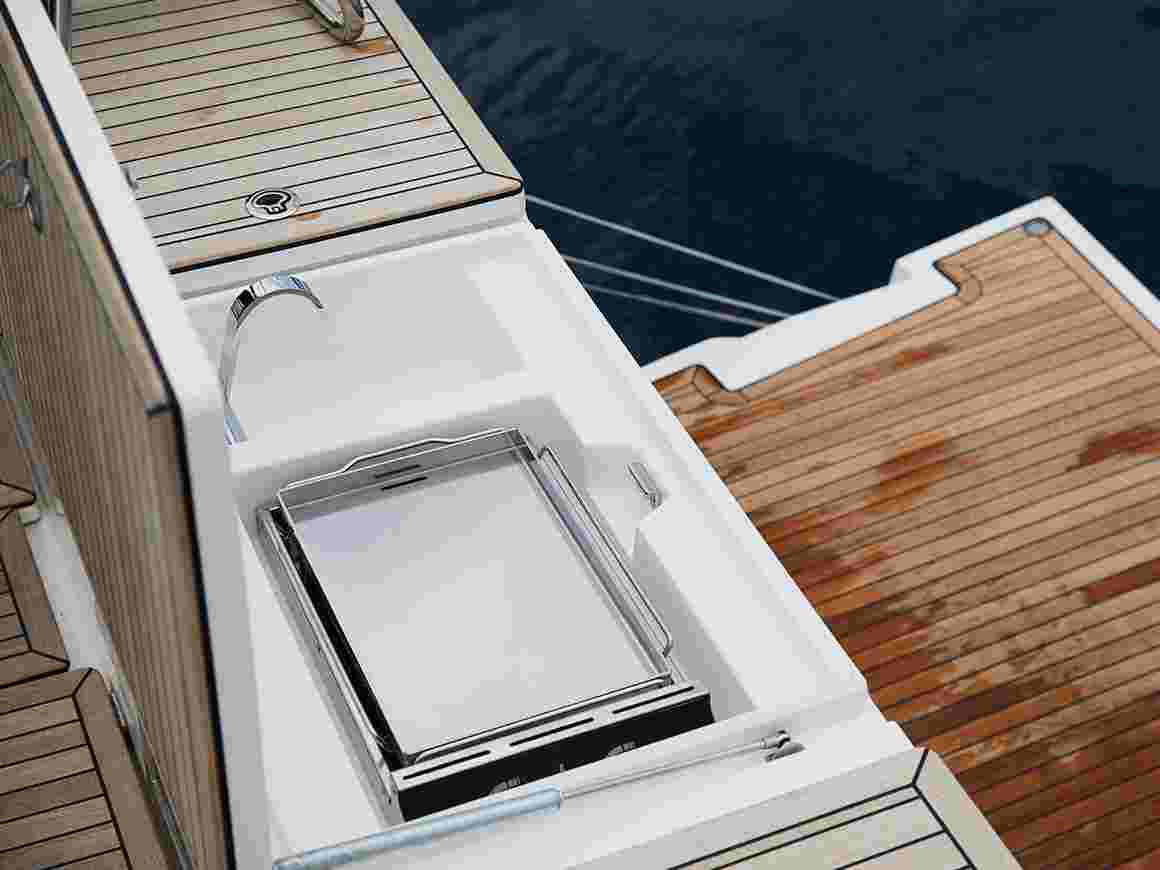 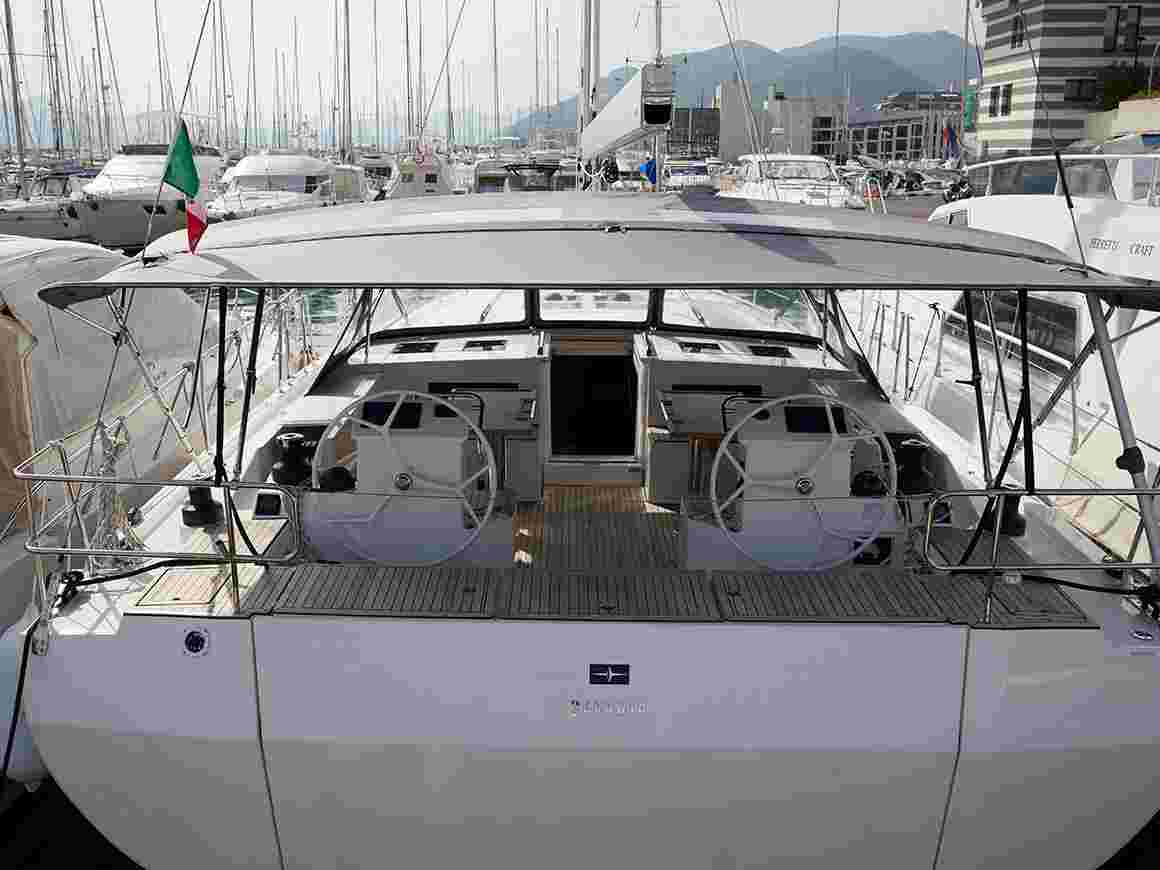 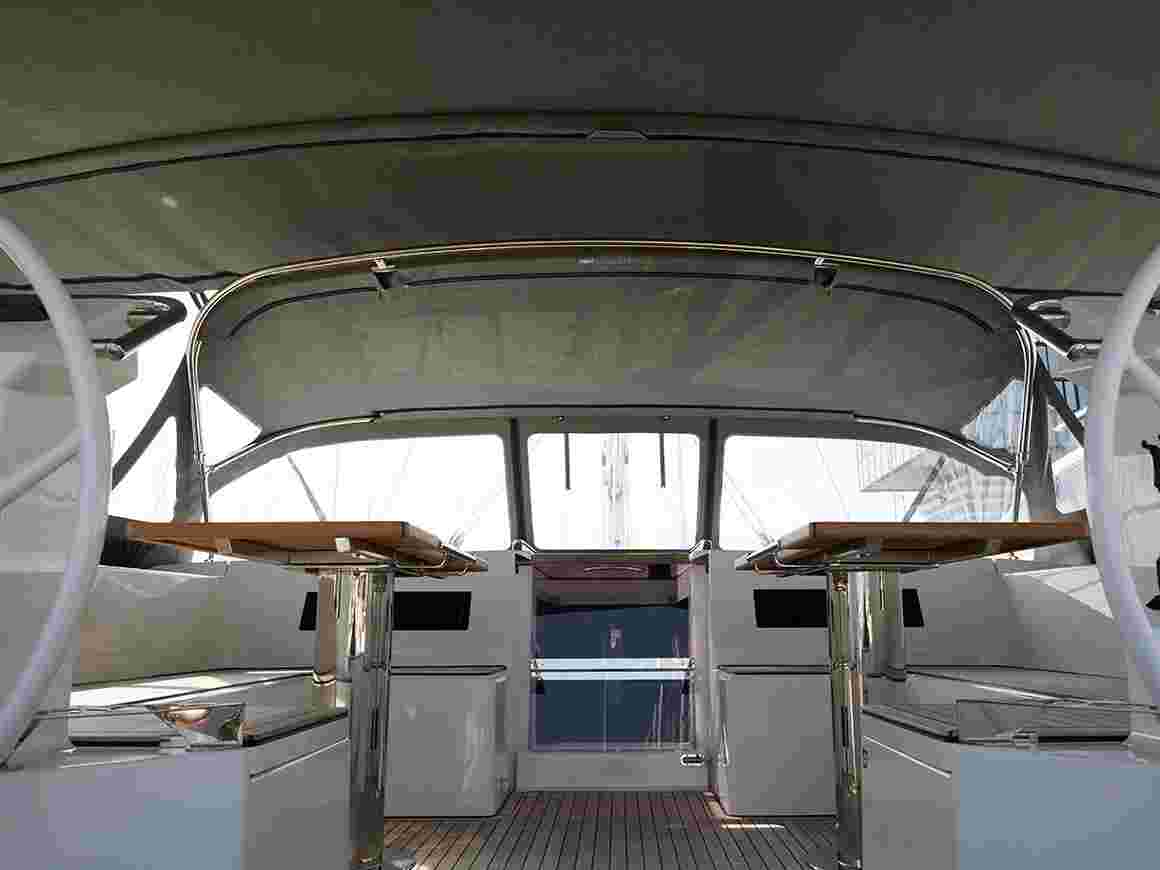 Expert eyes on board…