Anyone sailing to Sweden...

… should have these large‐format and excellent harbour guides on board. Finally it’s summer, apparently, even here in the far north. So it’s off to the Swedish archipelago! After a pleasant and informative consultation at the nautical chart dealer Hansenautic, I now have sports boat charts from three different publishers on board. This was ideal for conducting a practical comparison test. 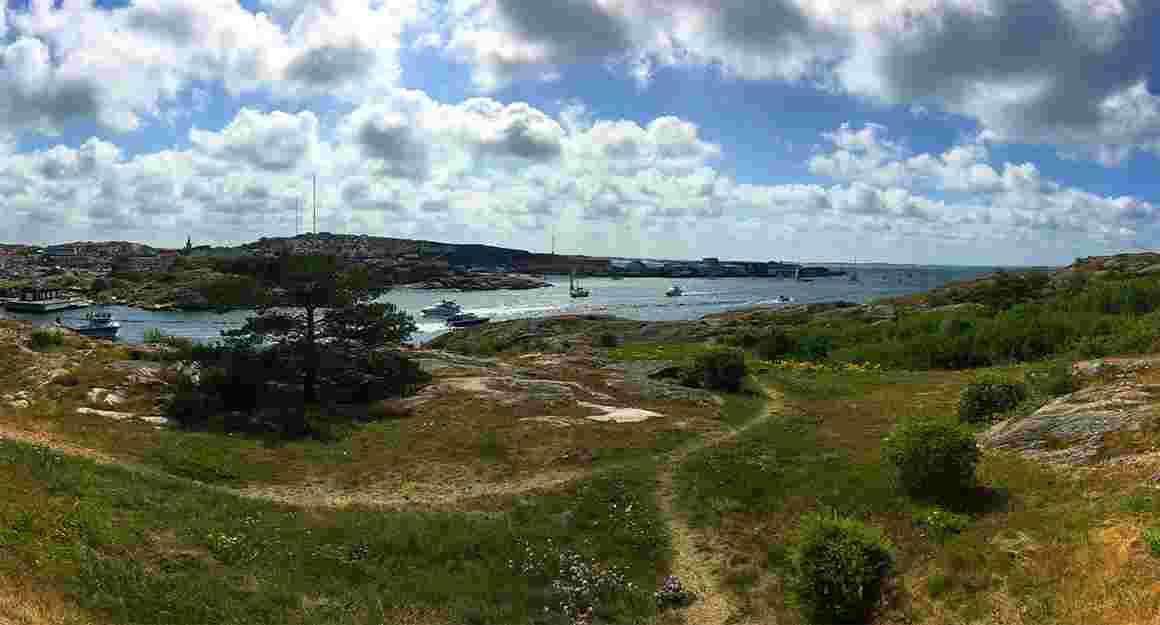 Sweden's archipelago is one of the most beautiful areas in the Baltic Sea.

For the journey I have the NV Chart Atlas Series 2, Lübeck Bay/Bornholm on board. It also covers the southernmost tip of Sweden, roughly from Malmö, opposite Copenhagen, to just beyond Simrishamn – where Hanö Bay begins. There, however, the coverage by the NV maps also ends. And so I also have the „Hanöbukten“ Swedish sport boat chart set from Hanö Bay, which goes from Simrishamn to just inside the Kalmar Sound. Finally, in case we want to sail further north, I have the Delius Klasing sport boat chart set 11 on board, which also covers Hanö Bay, but then goes up the coast to the eastern entrance to the Göta Canal, including Öland and Gotland in their entirety.

First impression of the charts

The advantages of the NV Atlas are the well‐made atlas format, as there are no individual map sheets flying around. The atlas also lies flat on the chart table when opened, so that you can navigate while using it. In addition, it seems to me to have good track charts and many detailed charts, despite not covering such a large area. 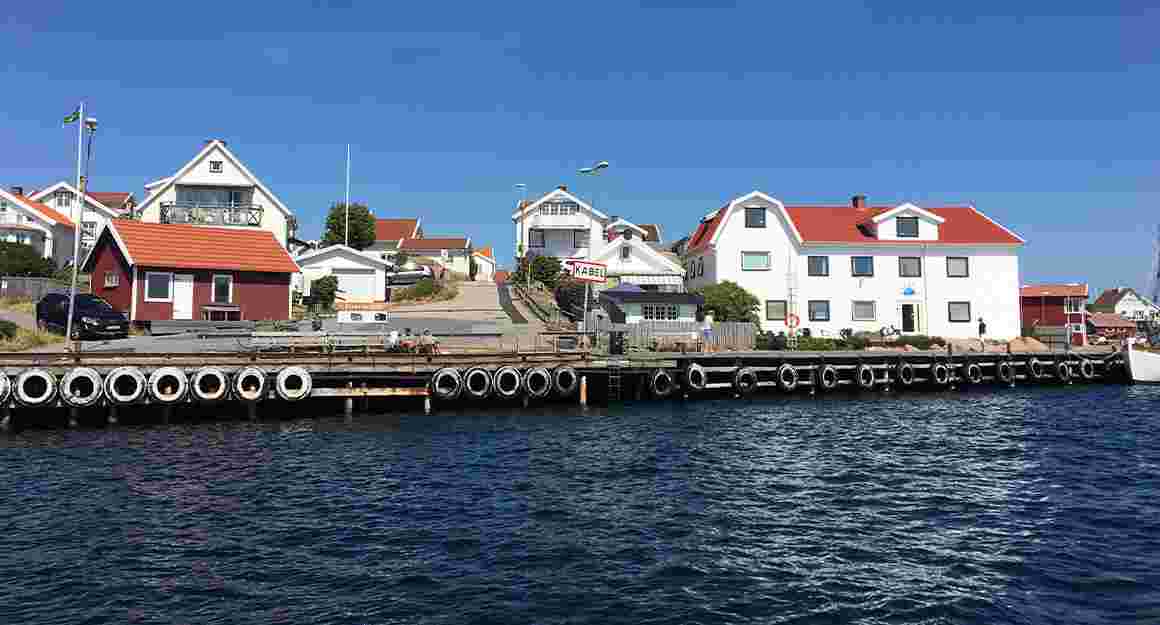 Thousands of islands and many romantic berths, the right nautical charts will help.

The main advantages of the Swedish sport boat chart set are the extremely detailed charts. The ring binding is not so practical, and you can’t navigate too well using these charts, although to be fair they are intended more for coastal cruising on sight. The overlap from one chart to the next also takes some getting used to – you should not use these charts completely unfolded, but only one sheet at a time, as anything else would be very confusing. Just about every berth in the archipelago is shown here.

Hotspots, such as the port of Smögen north of Gothenburg, are quickly booked up.

Each with a map, an aerial photo and a description, the latter, however, only available in Swedish. But that doesn’t matter, the map and aerial photo are easy to follow and the pictograms of the available service facilities are self explanatory. And not only harbours are shown, but also anchorages and moorings in and around the archipelago, and in bays and sheltered passages. With these harbor guides, you get the concentrated insider knowledge on board as if you yourself were a connoisseur of the area! The DK Sport Boat Chart Set covers by far the largest area and is correspondingly comprehensive. This is a loose‐leaf book, so once you have these charts mixed up, it can take a while to get the overview back. In terms of format, however, the individual charts fit perfectly on the halfway large navigation table on board.

The nautical chart for planning

But, as always, the best comes last. The pilot charts, the „Pilots“ from NV Verlag, are perfect for planning a trip being specifically intended for this purpose. Large‐format charts feature a practical number of distances printed in nautical miles, as well as monthly wind rises with the statistical frequency of wind directions and strengths as well as surface currents. For the Baltic Sea, there is NV Pilot 1, which stretches from Kristiansand (Norway) to Helsinki. In the west, this is followed by NV Pilot 2 for the North Sea and the English Channel including England, NV Pilot 5 for the Atlantic and three others that completely cover the Mediterranean.